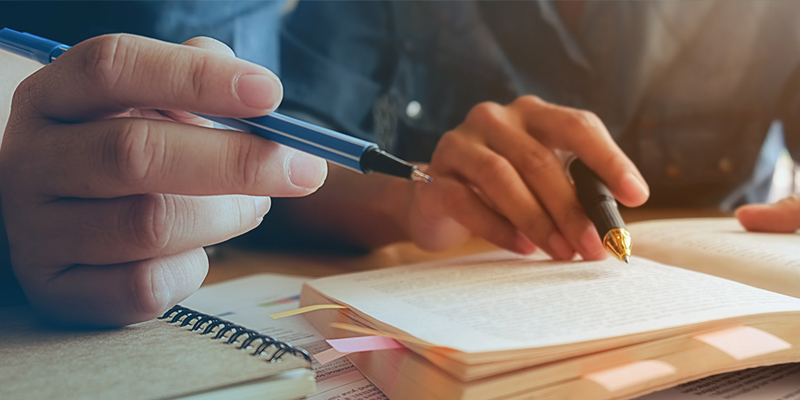 Bangalore University has a remarkable history of more than 5 decades. It was established in the year 1964 July. University is located at the metropolitan city Bangalore, Karnataka. The motto of the university is to provide a value based educational system which will mould students by preparing, guiding and building a productive generation who can contribute in all level of nation’s development.

Interested candidates need to attain 50% minimum for their UG/PG (45% min for students under reservation). No age limit for the aspirants.

B.Ed offered by Banglore University is a 2 years course. It is in regular mode divided into 4 semesters. Exams will be commenced at B.Ed College, Bangalore in the month of December and June.

B.Ed course from Bangalore University is approved by UGC, UPSC, Kerala PSC, NCTE and AIU. The course certificate in valid across the globe.

Teaching is one of the respected professions in the world as they play a vital role in a student’s life. Teachers are in demand in both private and government sectors. After earning B.Ed degree, you will be eligible to get job in secondary and higher secondary schools.

After pursuing B.Ed you will get offered a teaching job as a permanent, temporary, part-time or full-time as per your interest. With B.Ed degree you can work in Schools, Education Department, Coaching Centers, Education consultancies, home and private tuitions, etc.

Apart from teaching in schools, you can open your own coaching institutions where you can provide tuitions to the students. This will only improve your teaching skills and knowledge but also enable you to earn more.

You can also work as academic content writers or academic counselors. 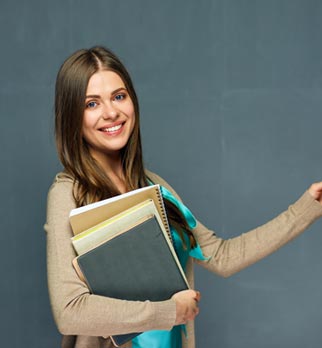 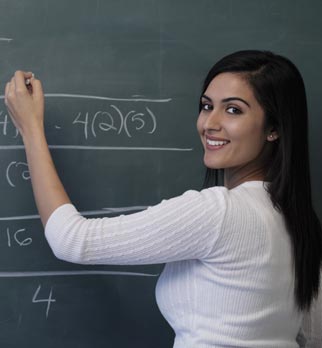 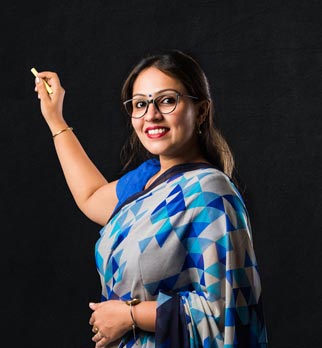 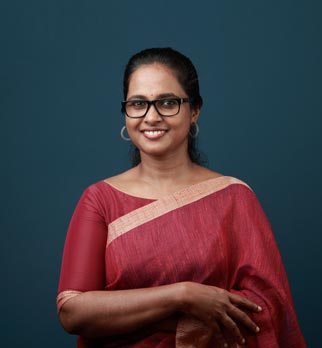 I had a great experience to learn with Global Academy. Study material is so helpful and they provide previous years question papers too. Thank you

Actually my handwriting was worse . But all thanks to global academy... Now it haaa improved a lot just within months. Their courses is very effective and easy to learn

At Global Academy, we understand the need for financial support necessary to give wings to your dreams. That’s why we provide educational loan support for you. More.